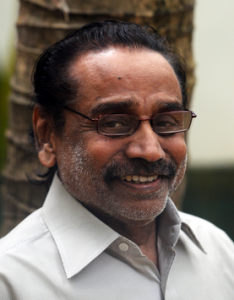 Prof. B.Rajeevan is an eminent writer, literary critic and a professor of Malayalam. The primary focus of his work revolves around aesthetics, political philosophy, history, cinema & literature.
He was born on July 26th 1946 at Kayamkulam, Kerala. He did his post graduation in Malayalam Language and Literature at The University College Trivandrum. He was a full time research fellow in the department of Malayalam, University of Kerala with UGC scholarship during 1969 – 1972.

He has authored nine books and his thought provoking essays have been included in many anthologies and other notable publications. He holds a position as a jury member of the Kerala State Film Award Committee(1989) and is also the Chairman of the Jury on the John Abraham Award Committee. 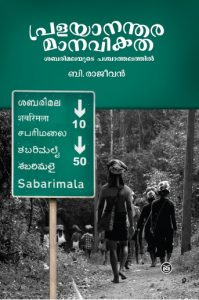 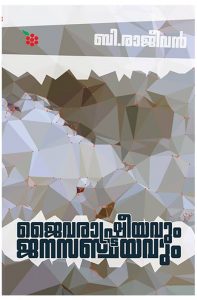 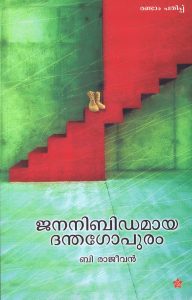 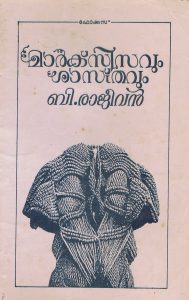 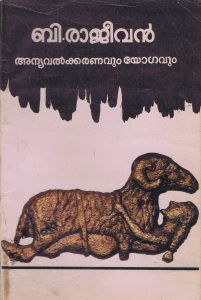 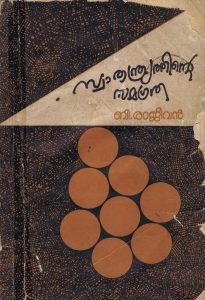